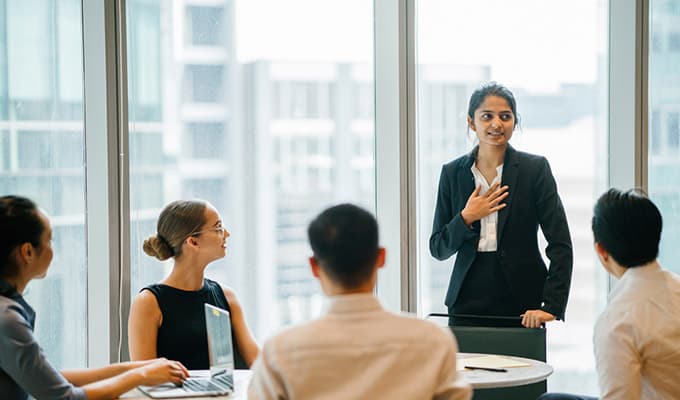 The Union Budget 2020 has proposed to introduce a stringent ‘Anti-abuse’ provision that every Indian citizen who is not liable to tax in any other country, by virtue of his domicile or residence, shall be deemed as a resident of India for tax purpose.

Consequently, his global income would be taxable in India. Further, tightening the residency provisions, the Budget 2020 also proposed to reduce the cap on period of stay in India to 120 days from the present 182 days for Indian Citizens/Persons of Indian Origin (PIOs) to be categorized as NRI.

Let’s evaluate these proposals in detail.

The rationale behind the proposal’s tax on NRIs: 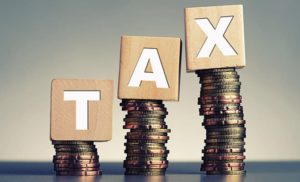 As per the memorandum to the Budget 2020, “Tax laws should not encourage a situation where a person is not liable to tax in any country particularly in the light of current development in the global tax environment where avenues for double non-taxation are being systematically closed.” However, the Government later clarified that the proposed tax on NRIs will not apply to bonfire Indians working in tax-free foreign countries and is intended to tax only those seeking to escape tax by exploiting their non-resident status. In one of the interviews with PTI, Revenue Secretary Ajay Bhushan Pandey said the new rule was “an anti-abuse provision planned to plug loopholes in the system and not intended to tax income earned by those working overseas. Somebody who is a citizen of India and sitting in a tax haven and not paying taxes, then he has to pay tax”.

As regards residency rule for Non-Resident status in India, the Memorandum states “…Individuals, who are carrying out substantial economic activities from India, manage their period of stay in India, to remain a non-resident in perpetuity and not be required to declare their global income in India,”  In the current scenario, if an Indian or a person of Indian origin managed his stay in India such that he remained a non-resident in perpetuity, he was not liable to pay tax on his global income in India. Reproducing quote of Revenue Secretary Ajay Bhushan Pandey in one of the interviews “…In many cases we have found that some people are residents of no country in the world, they may be staying a certain number of days in different parts of the world. So, any Indian citizen – if he is not a resident of any country in the world – would be deemed to be resident in India, and then his worldwide income will be taxed in India.”

Impact of the Proposal: 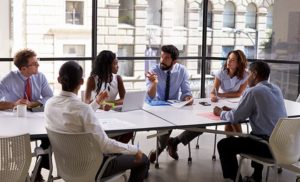 Budget 2020 has proposed to tax NRIs who do not pay taxes in any foreign country and tightened the screws on those seeking to escape tax by exploiting their non-resident status. Indian citizen shall be deemed to be resident in India if he is not liable to be taxed in any country or jurisdiction. This is an anti-abuse provision since it is noticed that some Indian citizens shift their stay in low or no tax jurisdictions to avoid payment of tax in India. However, it is worth noting here that non-resident Indians living in the US, Canada, Singapore, and Hong Kong already have worldwide tax in place or have taxation treaties in place with India.

However, to avoid confusion and fear amongst genuine NRIs earning abroad in no tax jurisdiction, the Government has later issued clarification relaxing genuine NRIs stating “No tax implication proposed for those Indians who are bonafide workers in other countries, including in the Middle East, and who are not liable to tax in these countries on the income that they have earned there.” This means the tax incidence in a foreign country coupled with the circumstances of the person living there needs more focus than the tax rate in such a country.

Regarding Residency provisions, while as of today, it is possible to be classified as a non-resident by staying out of the country for at least 183 days, this has now been, in effect, proposed to be enhanced to 245 days. Therefore, with the proposed amendment in reducing the cap on stay in India, the Non-Resident must remain substantially out of India during a financial year for considering him for Non-resident status under Income Tax Act, 1961.

However, to avoid hardship to genuine Non-Resident visitors, the Government has later clarified that “In case of an Indian citizen who becomes deemed resident of India under this proposed provision, income earned outside India by him shall not be taxed in India unless it is derived from an Indian business or profession. Necessary clarification, if required, shall be incorporated in the relevant provision of the law.” This would benefit NRI visiting India for some emergency such as medical treatment or legal clearance about succession on account of the death of any parent or guardian if his stay in India exceeds 120 days in a particular year. The idea of curbing the cap on the stay in India is to discourage NRI to play with the loophole of 181 days stay in India (substantial stay of appx. 6 months), managing all his global affairs from India for substantial time and still not being liable to the Tax jurisdiction of India. 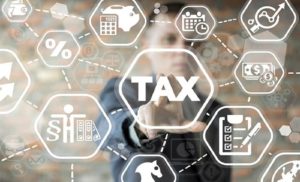 With more and more Indians trying to hide their taxable income by diverting their money abroad in no tax jurisdiction, the Finance Minister has taken several steps in this Budget 2020 to put an end to this mode of tax evasion.
With this proposal, tax incidence on some non-resident Indians (NRI) would shift to taxation based on “Citizenship of India”. The measures are bound to impact NRIs negatively.  It is expected that such changes in the definition may deter NRIs from coming to India and some can even think of giving up Indian citizenship. However, relaxing provisions make the Government’s intention clear not to harass genuine NRIs, and considering the speed at which clarifications were given on the next day of the budget being Sunday, it also shows their determination to respond to public sentiments in a positive manner.

Determining the applicability of the proposed NRI tax law to your specific situation?
Determining whether you are required to file your income tax return in India as an NRI and how?

At In.Corp, we are committed to delivering quality in assurance, advisory and tax services. Our dedicated team of tax experts can help you solve problems on the following matters:

For any additional information, please reach out to us at info@incorpadvisory.in.

Looking to save on your India taxes? 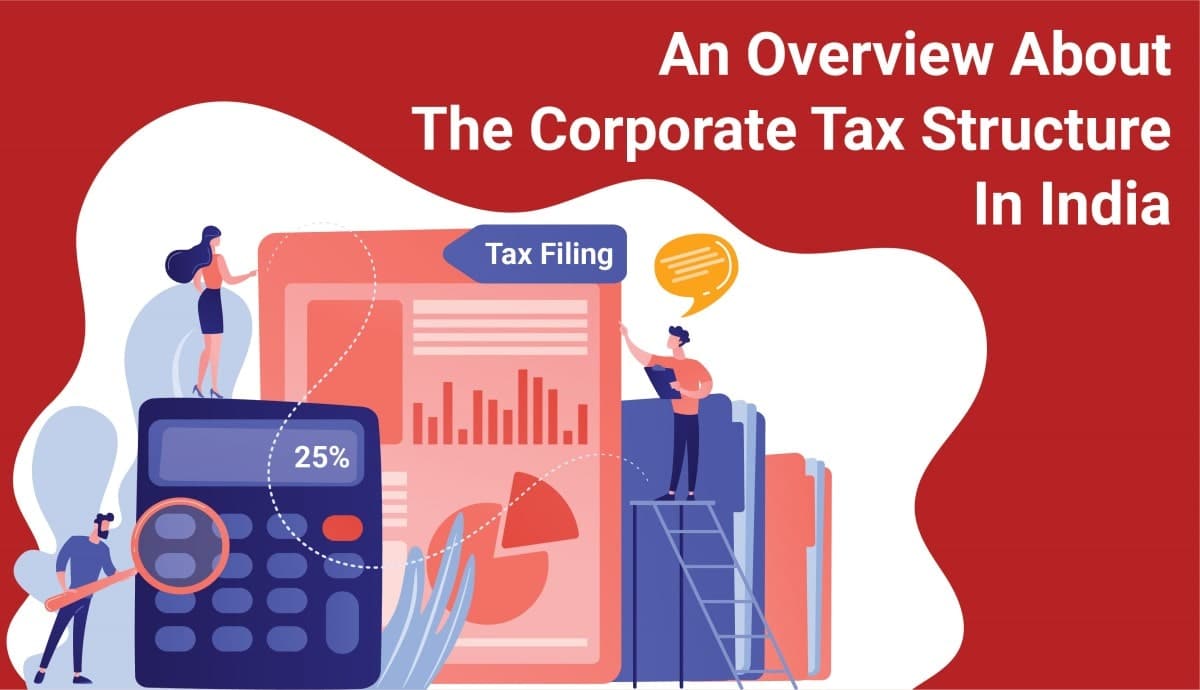 An Overview About The Corporate Tax Structure In India 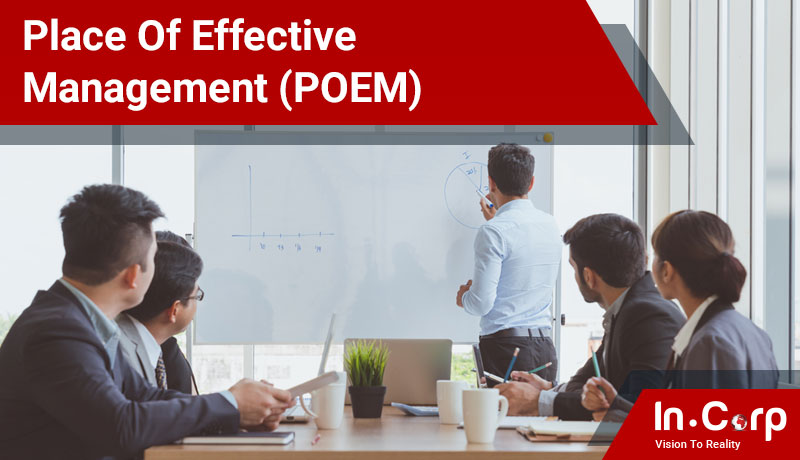 What is the Place Of Effective Management (POEM) under the Income Tax Act? 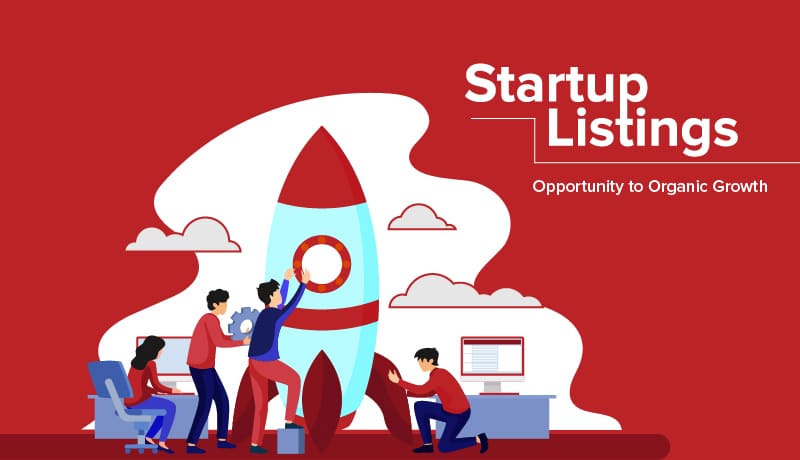