Tax litigation in India requires a comprehensive approach involving people with a sound understanding of the law and tactful handling at appellate fora. We have a dedicated team of specialists to offer effective, practical solutions to clients focused on managing/resolving income tax disputes.

What are the objectives of Advance Rulings under GST?
The scheme of advance rulings seeks to achieve, through an inexpensive and expedited process, the following goals:
Who can seek an Advance Ruling?
The following persons can apply for an advance ruling:
What are the tax dispute resolutions in India?
Over the past few years, Indian Government has undertaken several initiatives to reduce litigation. These includes the following:
What are the monetary threshold for the Indian tax authorities to prefer an appeal to the next appellate authority?
The monetary threshold limits (i.e tax effect) for Indian tax authorities to prefer an appeal to next appellate authorities is provided in table below:
What is Income Tax Commission?
Income-tax Settlement Commission is a premier Alternative Dispute Resolution (ADR) body in India. Its mandate is to resolve tax disputes in respect of Indian Income-tax & Wealth Tax Laws between the two disputing parties, Income Tax Department on one side and litigating taxpayer on the other. 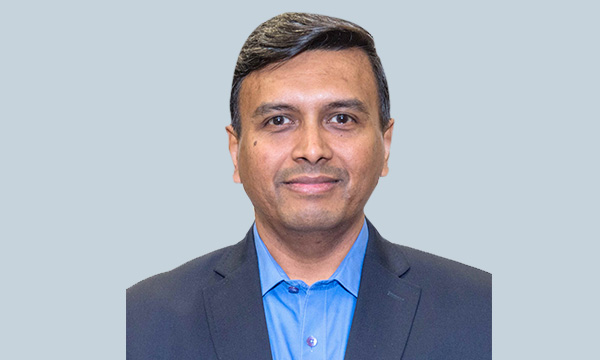 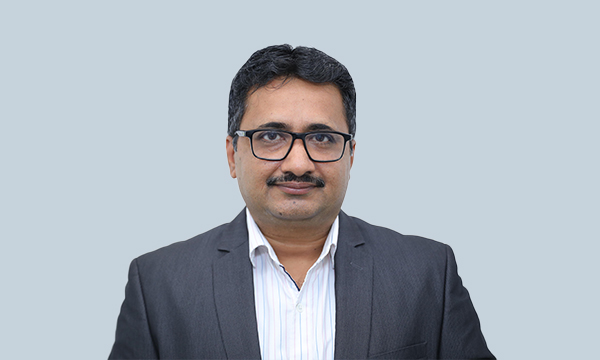 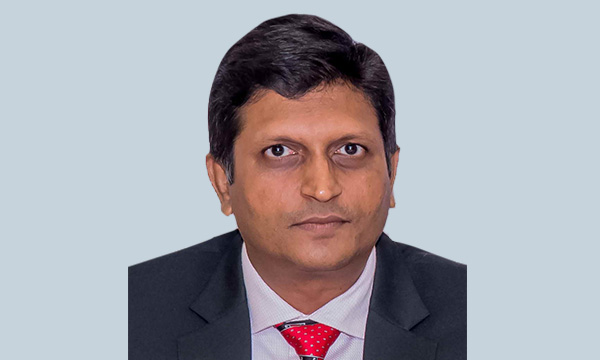