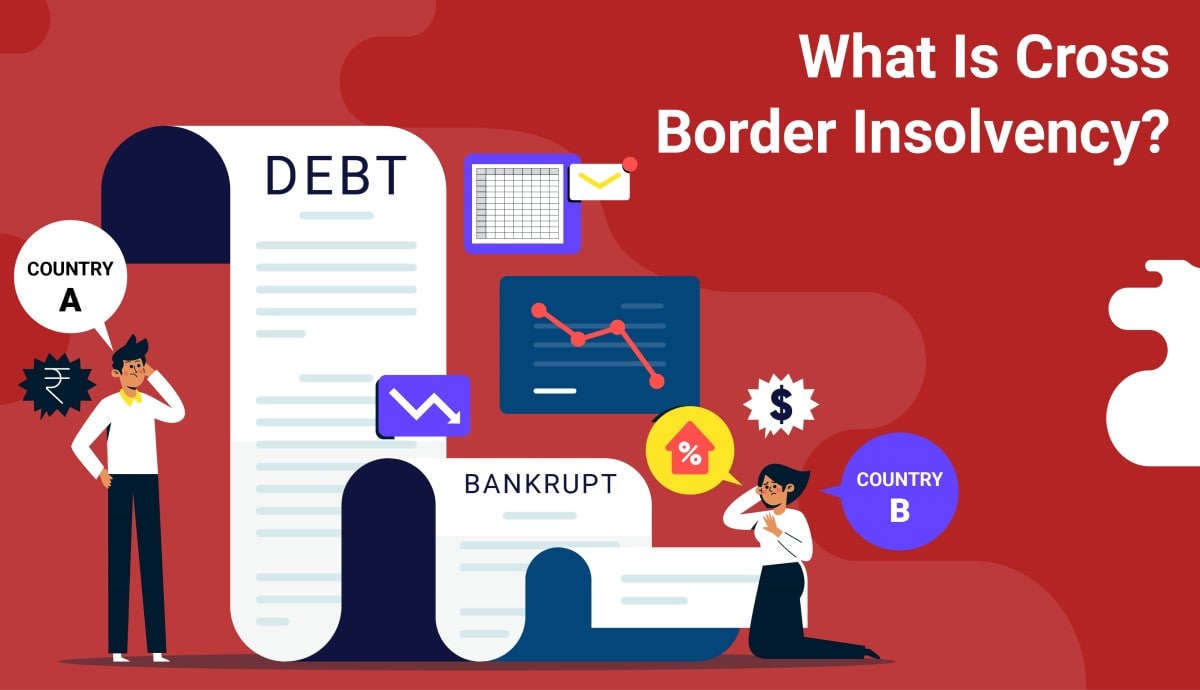 What is Cross-Border Insolvency?? 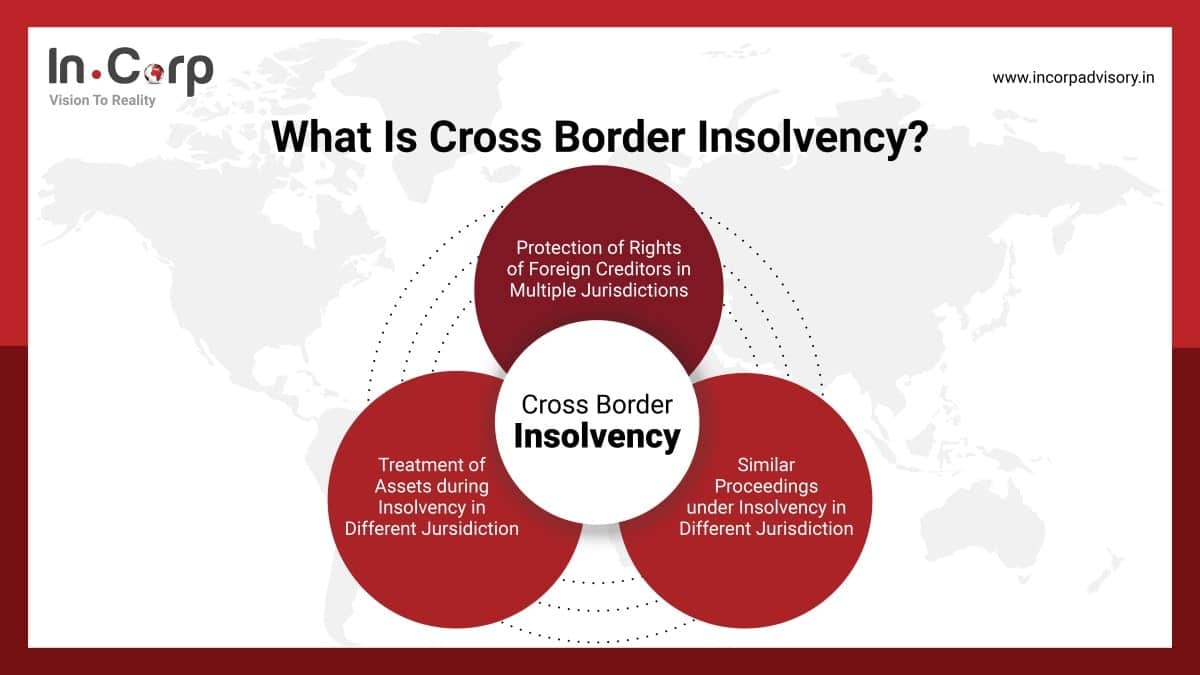 For example – Jet Airways (India) was one such case wherein Insolvency proceedings were initiated in the Netherlands and India simultaneously.

What Is The Importance Of Cross-Border Insolvency?

What Is The Legal Framework For Cross-Border Insolvency Under The IBC Code?

What Is The Uncitral Model And Its Implications?

What Are The Significant Aspects Of Uncitral Model?

What Are The International Perspectives?

Cross Border Insolvency involves multiple jurisdictions and hence laws, rules, and regulations of all the jurisdictions involved need to be taken care of. We at Incorp have a presence across various parts of the world including offices in Singapore, Hong Kong, Indonesia, the Philippines, and Vietnam and have domain expertise in the field of Insolvency Laws and hence are in the best possible position to guide you and support you in cases where the Corporate Debtor has a presence in multiple countries.

Business Transfer Through Slump Sale – A Dawn Of Opportunities! 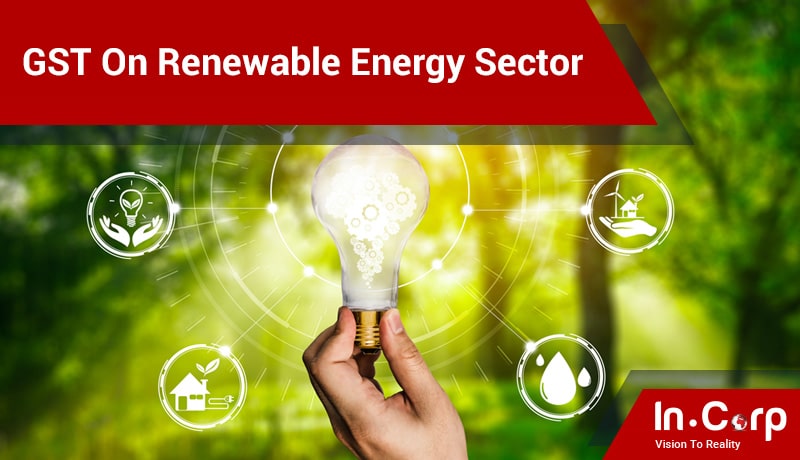 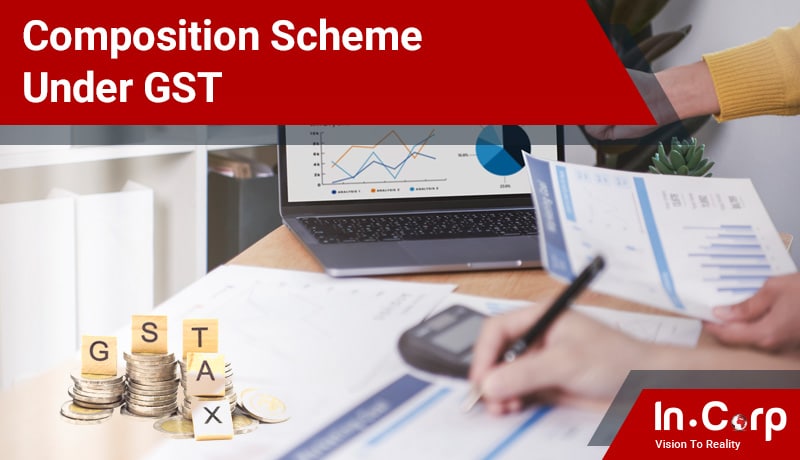 An Overview on Composition Scheme under GST
«

What Are The GST Compliances For E-Commerce?
How To Avoid Trademark Infringement?