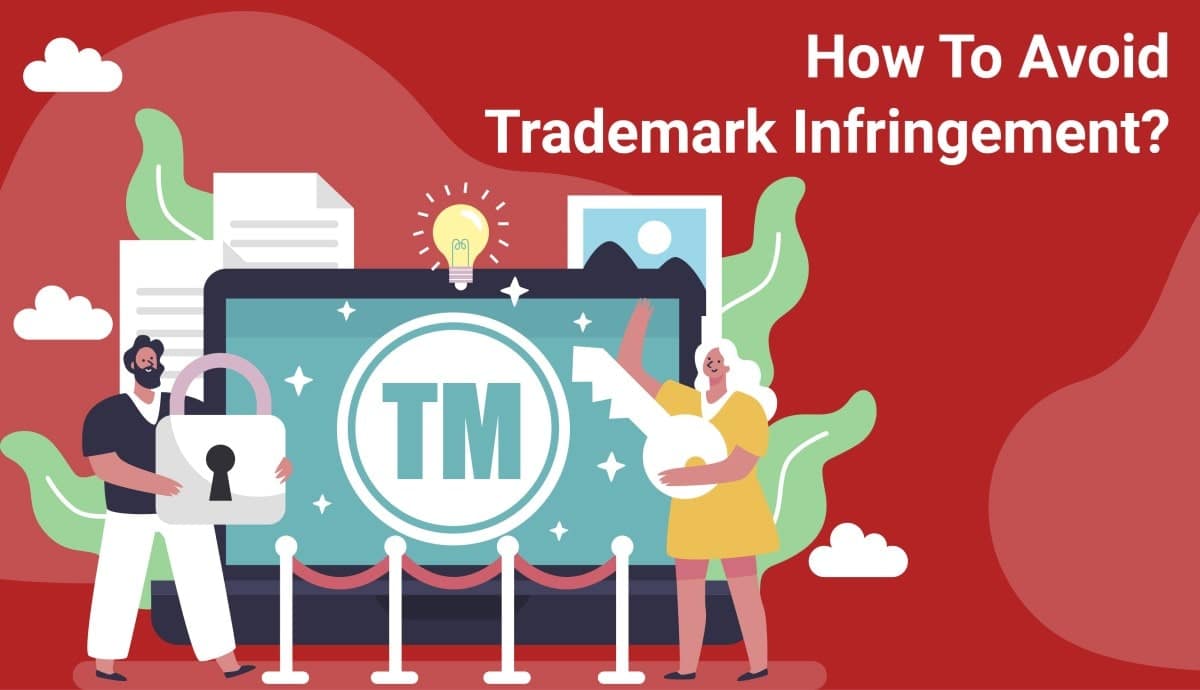 Any business that wants to succeed in today’s competitive market must-have brand recognition and value. Trademarks are the most straightforward way for you to accomplish this. The Trademarks Act protects registered trademarks in India and specifies the rules for trademark registration and penalties for infringement. In India, trademark infringement is a cognizable offense, meaning that the offender could face criminal and civil charges. In this article, we discuss types of trademark infringement and how to avoid it.

The Trademarks Act establishes the laws governing trademark registration, protection, and penalties for infringement in India. Trademarks are treated as intellectual property all around the world. Trademark infringement occurs when a third party has not been granted permission to use the intellectual property, specifically a trademark of a company/business related to the service or product that the company provides. This may confuse the general public when purchasing that service or product.

When investigating trademark infringement, it’s important to understand that there are two categories of infringement:

Bata, the shoemaker, tried to prevent a firm selling foam materials from using the same brand name in the 1980s.

It is best to hire professional business services to ensure protection against such futuristic compliance issues.

Our expert team of professionals have the expertise and skills to guide you in any way possible, from protecting your brand to registering your Trademark. Whether you are the plaintiff or the defendant, Incorp can assist you in the following: 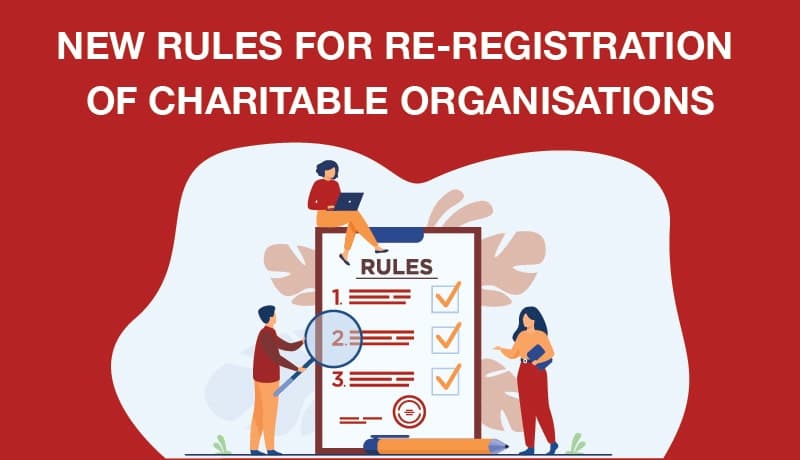 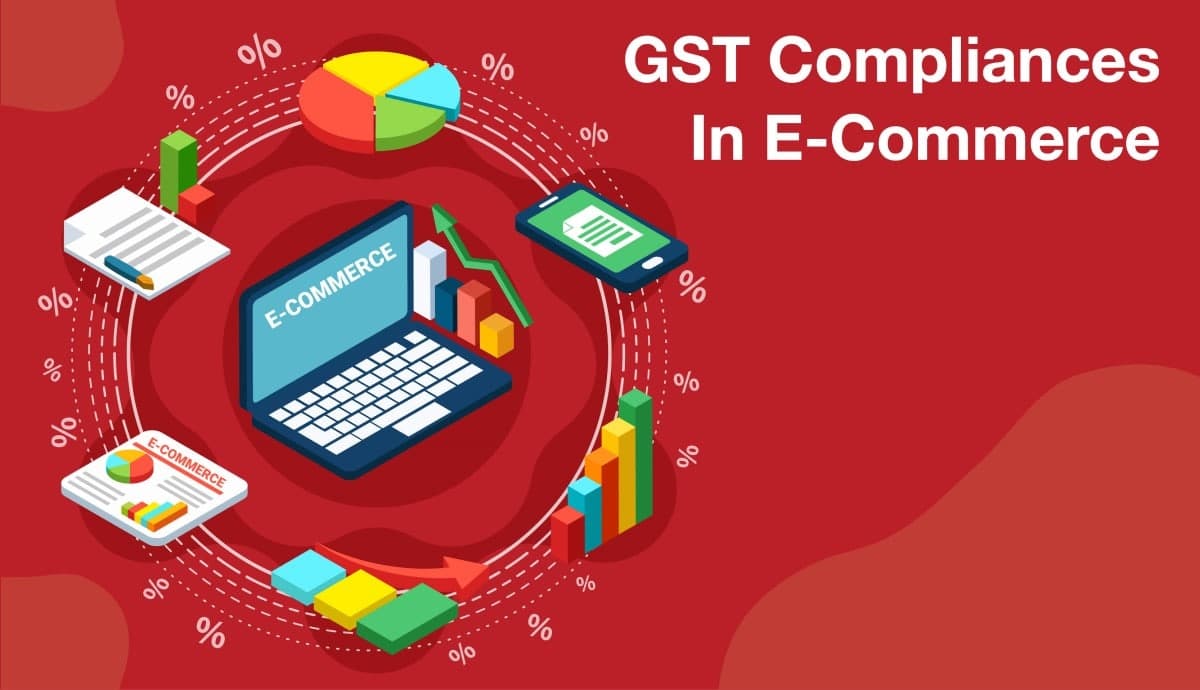 What Are The GST Compliances In E-Commerce?

Insolvency Laws – What Is Cross-border Insolvency?
What Happens When GST Return Is Not Filed?