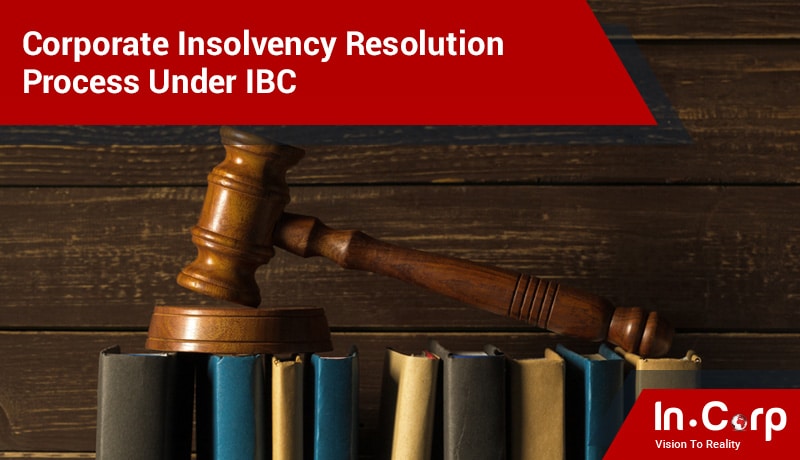 Previously, the winding up was dealt with under the Companies Act, 1956 / the Companies Act, 2013. Thereafter, Insolvency and Bankruptcy Code was enacted in the year 2016 which came up with a new process namely the Corporate Insolvency Resolution Process (CIRP). CIRP aims to resolve the defaulting companies in a time-bound manner and maintain the company as a going concern status. The Insolvency Resolution Process for a corporate person is addressed in Chapter I of Part II of the Insolvency and Bankruptcy Code, 2016 (Code).

Some highlights of the Corporate Insolvency Resolution Process (CIRP) as stipulated under the code are mentioned below.

What is meant by Corporate Insolvency Resolution Process (CIRP)?

The process of insolvency of corporate debtors under the code applies where the minimum default amount is INR 1 crore (INR 10mn). The minimum amount of default for initiating CIRP was originally INR 1 lakh, but the Government vide notification dated 24th March 2020, increased the same to INR 1 crore.

Who can initiate the Corporate Insolvency Resolution Process?

If any Corporate Debtor commits a default, Corporate Insolvency Resolution can be initiated by filing an application before the Adjudicating Authority in the manner as provided under Chapter II of Part II of the Code.

CIRP may be initiated by either:

Consequences of initiation of Corporate Insolvency and Resolution Process

When insolvency is triggered under the code, there can be two outcomes: Revival of Corporate Debtor or Liquidation.  All attempts are made to resolve the insolvency by either coming up with a restructuring plan or a new ownership plan. If the resolution attempts fail, the company’s assets are liquidated.

The primary aim of the code is to revive and save the CD (i.e, to resolve). Only once the CIRP fails, does the liquidation follow.

STAGE I:  INITIATION OF CIRP

STAGE V: POWERS AND DUTIES OF THE IRP/RP

STAGE VI: INITIATION OF EXPRESSION OF INTEREST PROCESS FOR SUBMISSION OF RESOLUTION PLAN

As per Section 12(1) of the Code, the CIRP shall be completed within a period of 180 days from the date of admission of the application to initiate such process. The Adjudicating Authority may grant a one-time extension of 90 days. The maximum time within which CIRP must be mandatorily completed, including any extension or litigation period, is 330 days.

However, in exceptional cases, the said time limit can be extended even beyond 330 days. The Supreme Court in the matter of Committee of Creditors of Essar Steel India Limited v. Satish Kumar Gupta and Others held that the Adjudicating Authority may extend the timeline for completion of CIRP beyond 330 days in exceptional cases where the relevant litigants could not be held liable for such delay and the said extension is in the interest of all stakeholders.

The Code is an important legislative reform that has strengthened India’s insolvency regime, helped address non-performing loans and increased overall recovery for creditors. The CIRP is a “creditor in control” model of restructuring the CD. This control is exercised through the IRP (and later the RP).

We at Incorp, have the expertise and skills to guide you and run the entire process of Corporate Insolvency Resolution Process with experienced Insolvency Professionals and their team.

Our professionals offer Corporate Recovery and Corporate Restructuring services under the framework of Companies Act as well as the Insolvency and Bankruptcy Code. 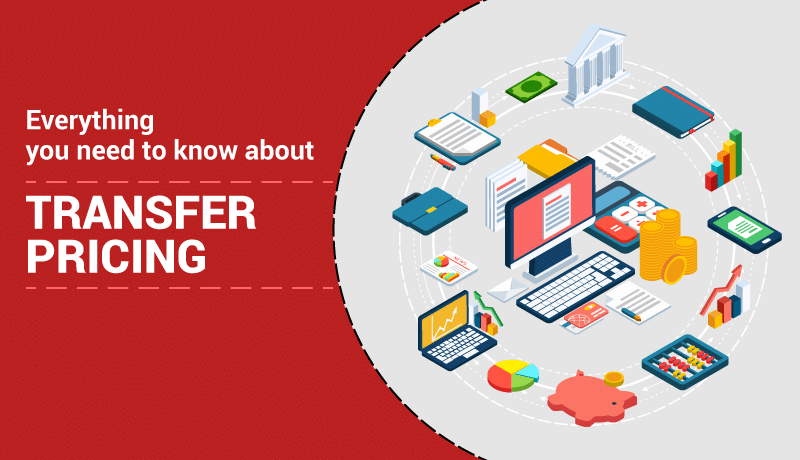 Everything You Need To Know About Transfer Pricing 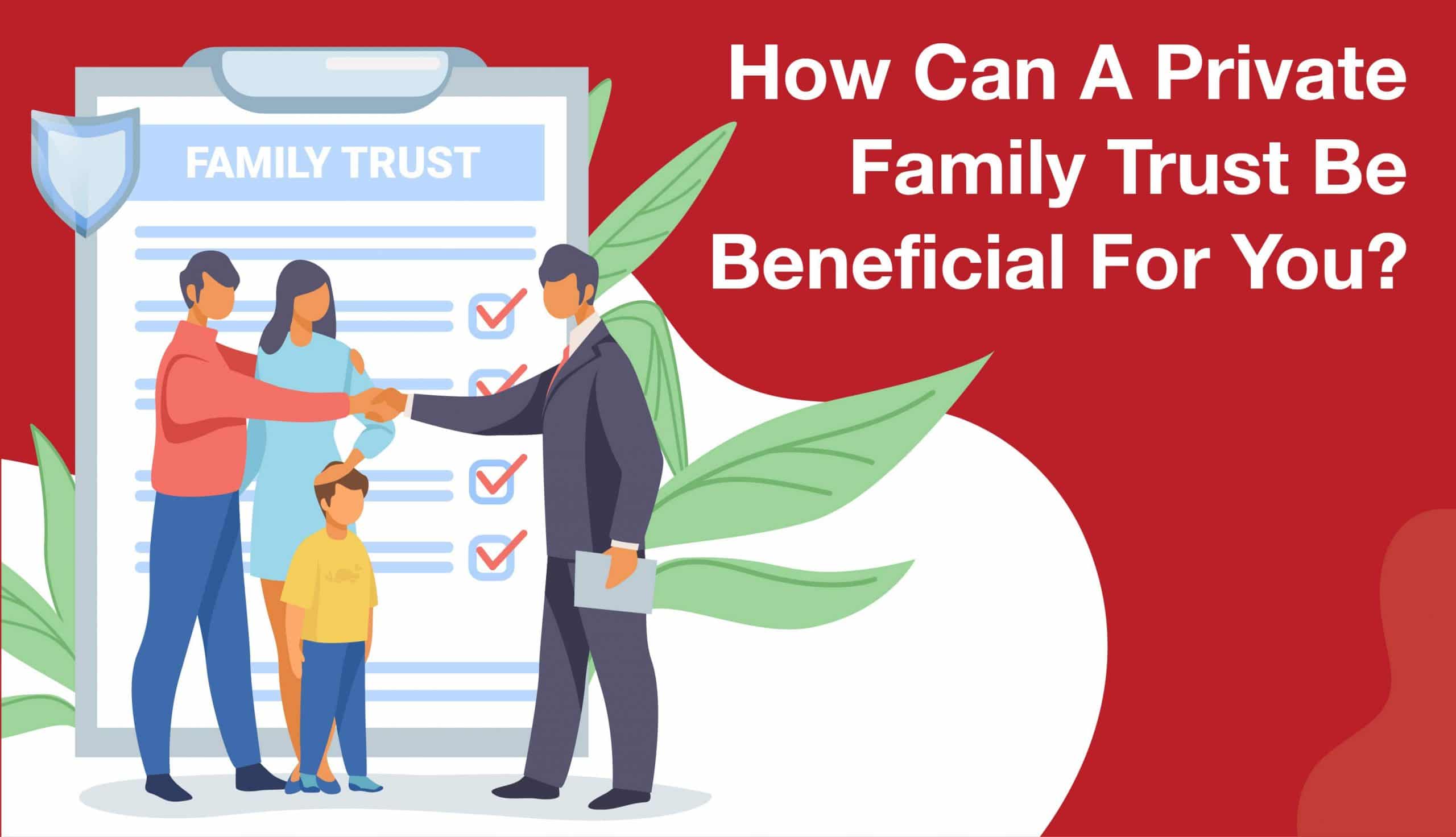 Benefits of a Private Family Trust in India 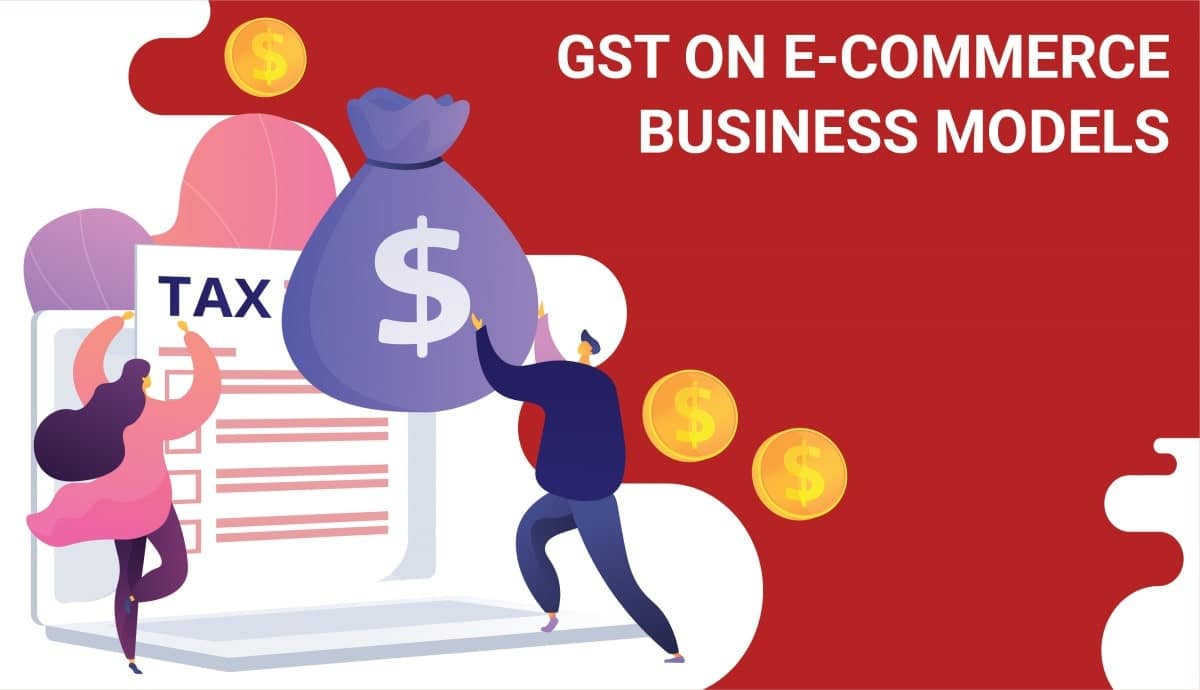 ESG Reporting – The Key to Fundraising in 2022 and Beyond